International Film Festival for Kids of All Ages

International Film Festival for Kids of All Ages

Freeze Frame, the International Film Festival for Kids of All Ages was created to provide young people in Manitoba access to quality films and videos from around the world. Freeze Frame selects films and videos that will entertain and challenge children and youth by exploring situations and issues not normally explored in mainstream media. While most countries produce quality movies and television programs for youth, these productions are rarely seen by the general public. Freeze Frame brings these films and videos to Manitoba because they are a window into other cultures and allow us to explore new or unfamiliar storytelling and film making styles.

Students are invited to participate in a fun contest that will allow them to discover that mathematics is everywhere. The Metropolis Bleu competition aims to strengthen French language skills, promote academic perseverance and self-confidence of students …

CINERGIE is the International Francophone Film Festival located in Saskatoon. Each year in May, the festival takes place at the Roxy Theater. During one week, you will be able to watch Canadian and international francophone …

The Toronto French Book Fair, the “Salon du Livre de Toronto,” was incorporated in 1993 to organize a four day annual event each December at the Toronto Reference Library. Its mandate is to act as …

Alliance Française was founded in Paris, France in 1883 and established in Toronto since 1902. Alliance Française de Toronto has always embodied the modern values of humanism and a respect for linguistic and cultural diversity. It welcomes more … 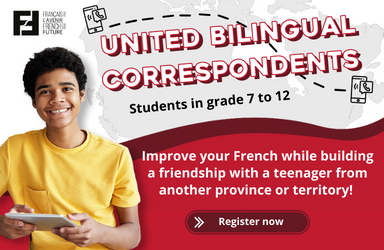 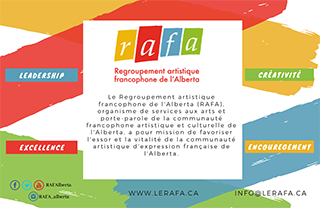 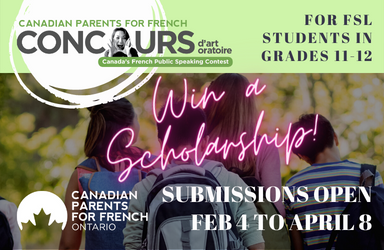